As of this exclusively on-line edition, l’Arca International’s publishing staff provides monthly news and updates about new projects worthy of a briefly and succinct mention. All readers can contribute by sending projects and images to redaction@groupep.mc   redazione@groupep.mc. 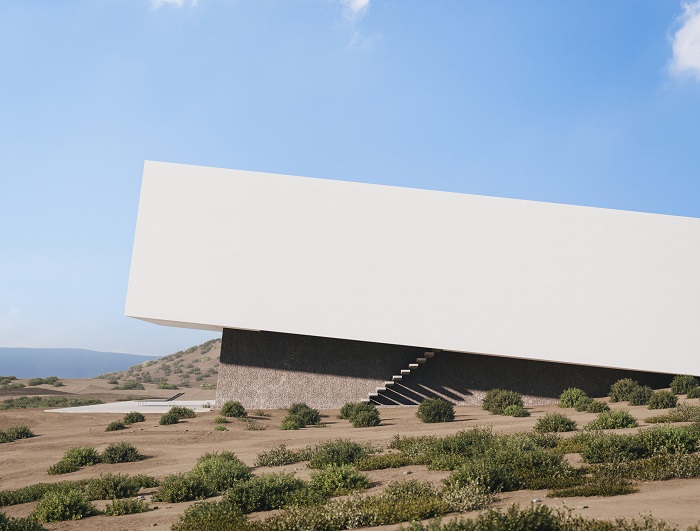 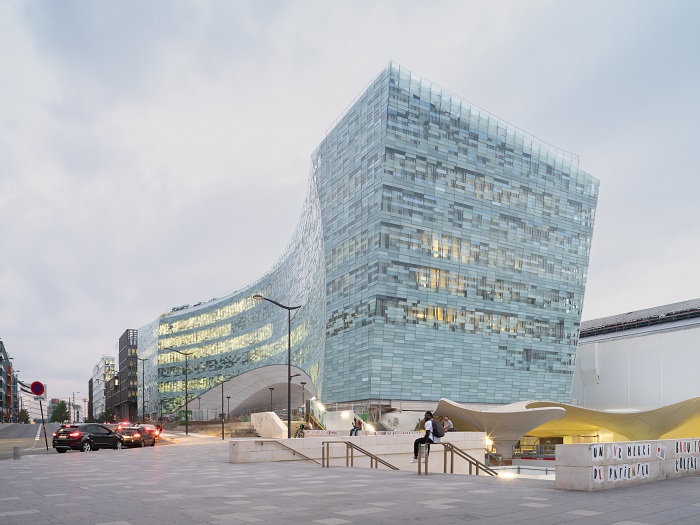 by Cesare M. Casati. I have noticed that there has been almost no debate about the standard and fate of archi- tecture over the last quarter of a century in particular. 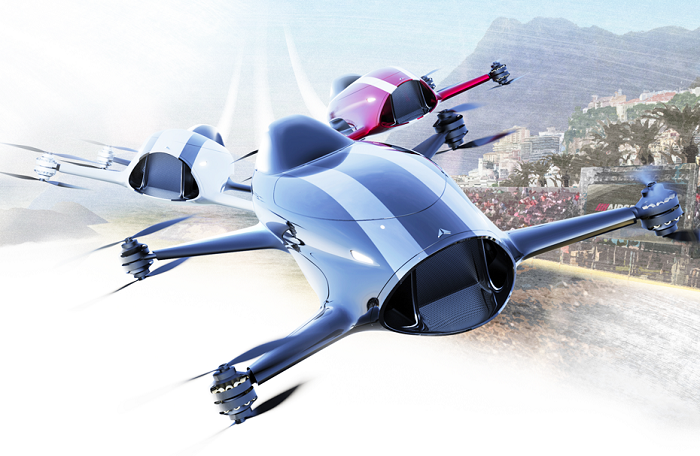 Not so long ago, there were plenty of strongwilled critics and historians with their own very definite ideas such as Bruno Zevi or Lewis Mumford, who, along with lots of their colleagues, architects and professors, worked together to control and direct the extremely heavy ‘traffic’ up until the 1980s, consisting of new theories and stylistic experimentation which, in the wake of rationalism, were beginning to emerge. 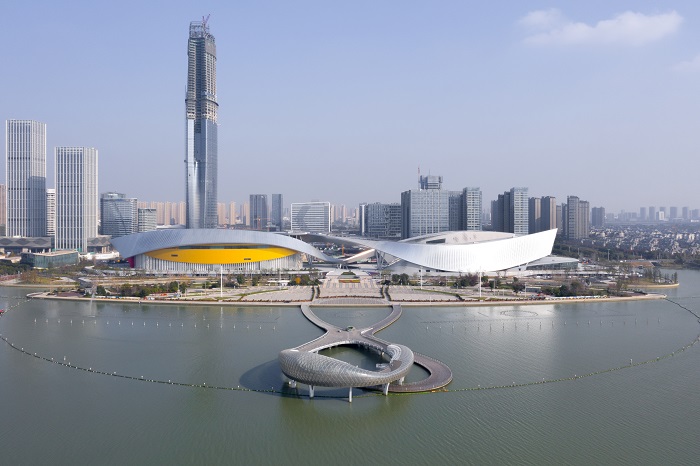 Their opinions were always published in leading architecture journals and magazines that usually reported any notable changes or new developments in design language, and so debate continued at a very healthy rate. Sometimes it was of a highly ideological nature, as in the case of post-modernism, to such an extent that it helped shape a gener- ation of architectural designers. Read hall 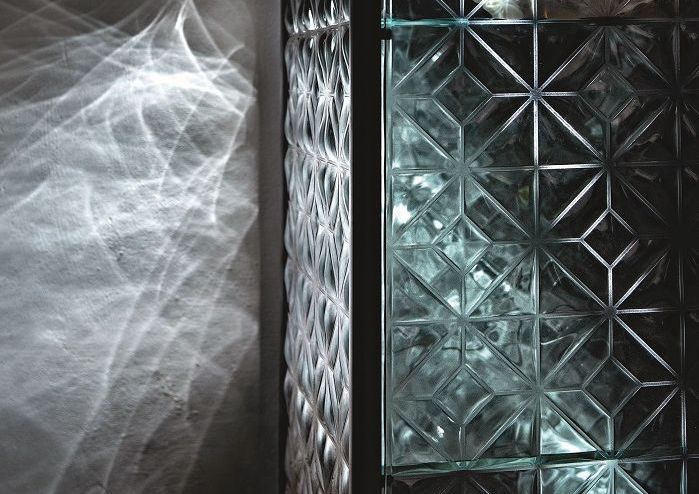 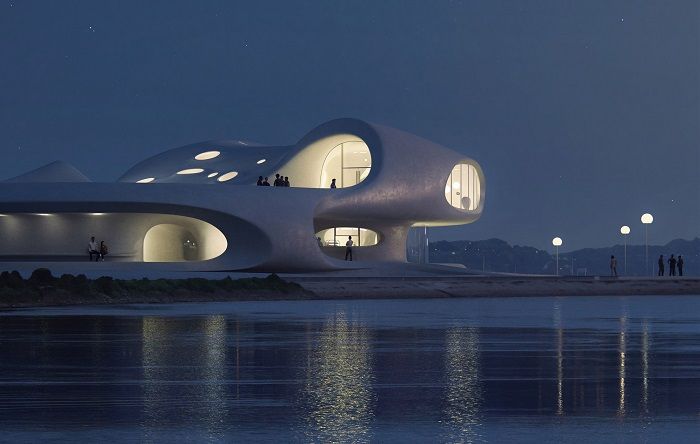 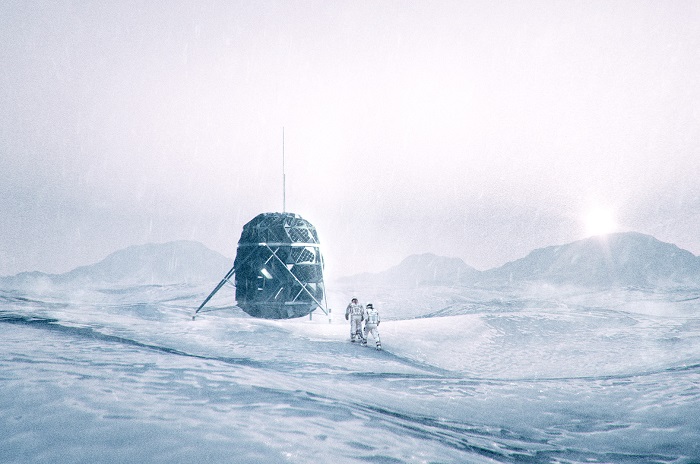 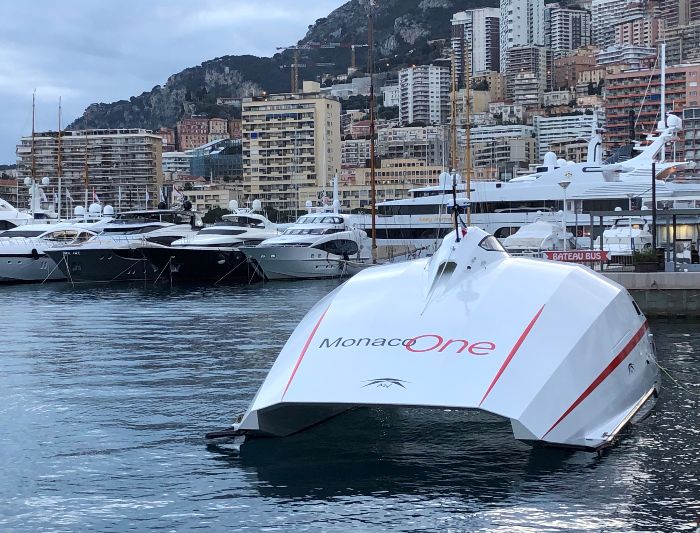 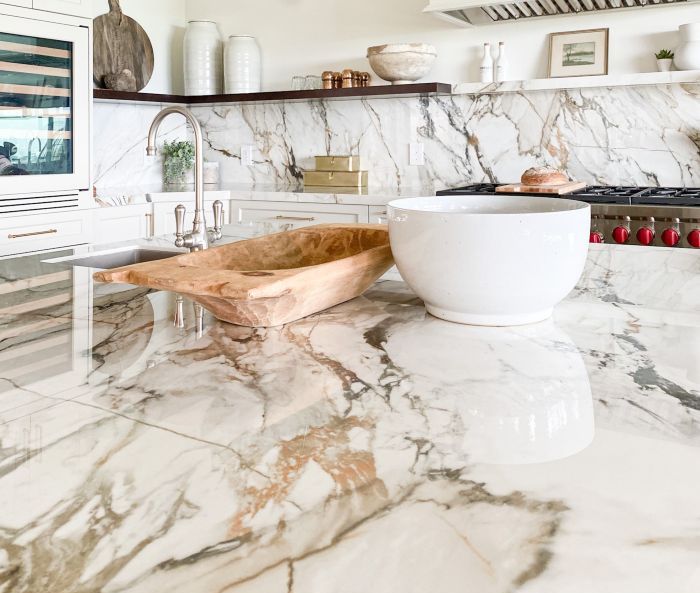 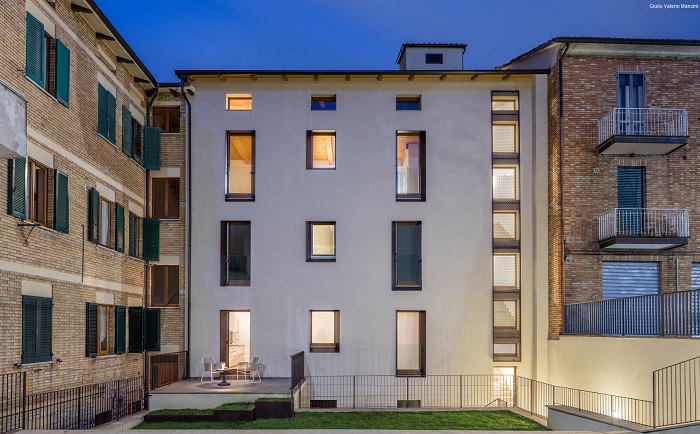 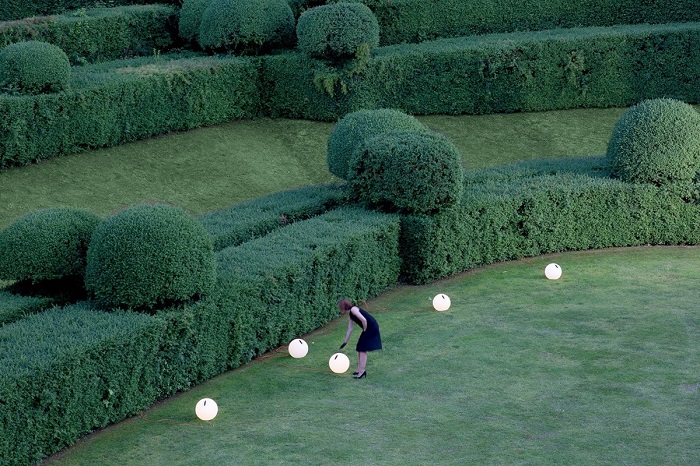 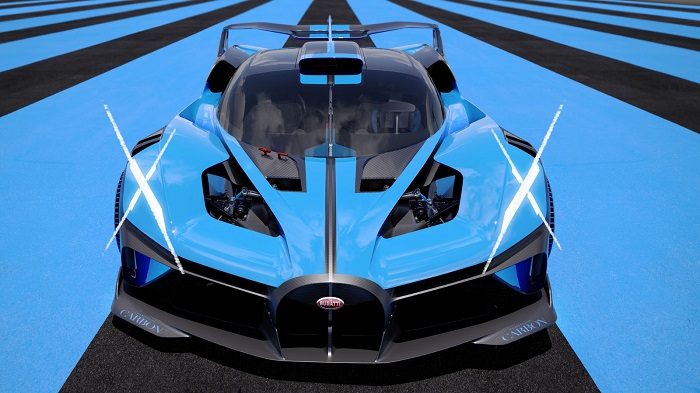 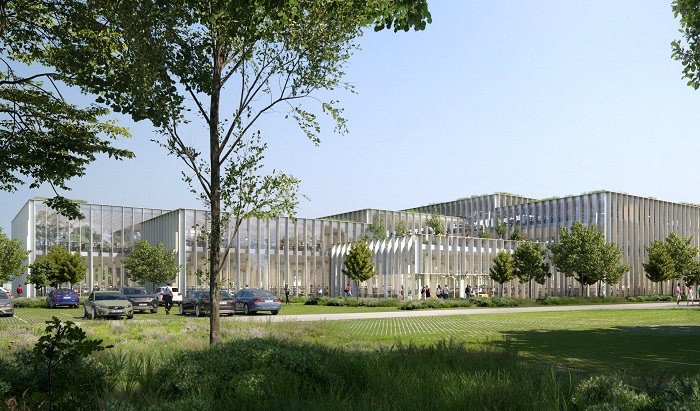 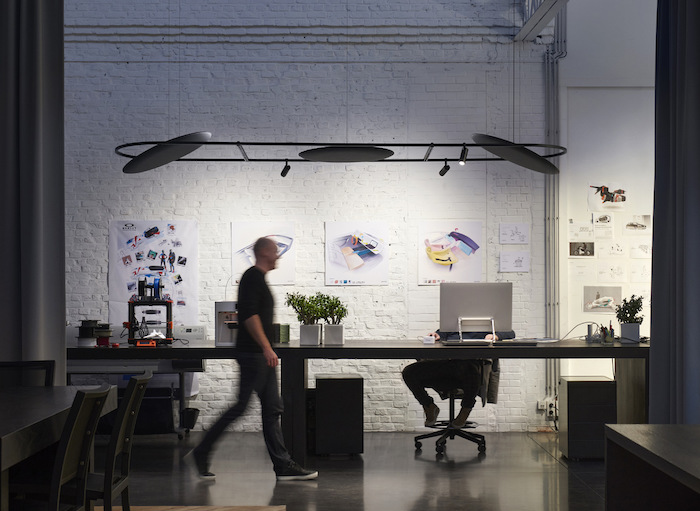 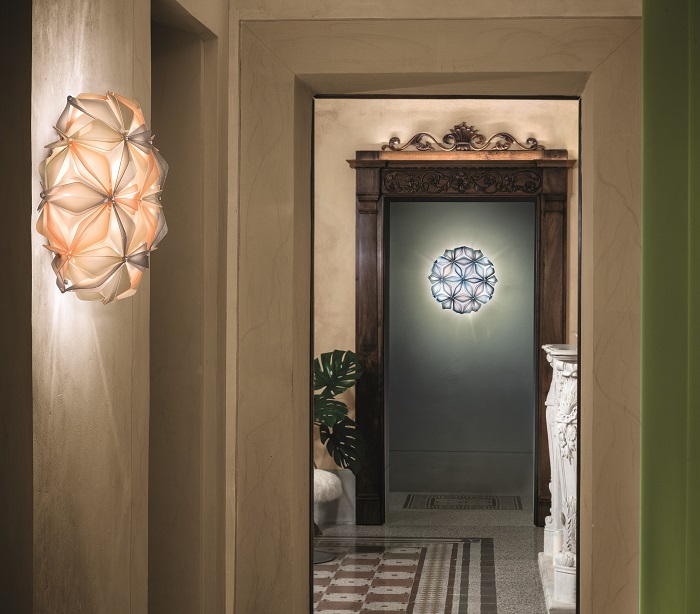