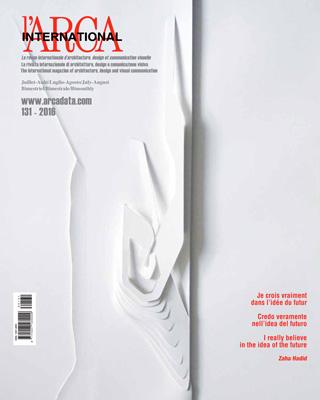 The Venice Biennial has opened

Once again, unfortunately, I do not think the Venice Biennial manages to really represent the doubts and contradictions of the age in which we live, despite the notable professional and intellectual engagement of all the nations taking part.

That was an event that really managed to a paint a realistic picture of the crisis afflicting our metropolises and potential developments in architectural design involving great of endeavour, all striving to come up with solutions presenting and envisaging better futures.

The political correctness of what is currently a relatively trendy issue worldwide holds sway this year in Venice: i.e. a new international, bourgeois and wealthy left-wing alliance concerned about globalisation, social injustices architecture of the so-called archistars (mere ostentation and not the solution to problems) creates.

In some respects this is a return to the famous 1968-period, when it seemed that anarchy was the only way of dislodging established values and power.

All things considered, this is another missed opportunity for those of us who believe in architecture’s and architects’ ability to at least improve the physical world around us. It is, in contrast, an excellent and well interpreted Biennial, particularly by the nations taking part, for all those who believe that a new form of communal social aesthetics can be found that

is bereft of any touches of quality, in which it is not individual talent that emerges but just common thinking mediated by the Web that will most certainly come up with innovative ideas.

These are just general remarks of mine just after the Biennial has opened. In the next issue of the magazine I will take a much more careful and systematic look at these issues.