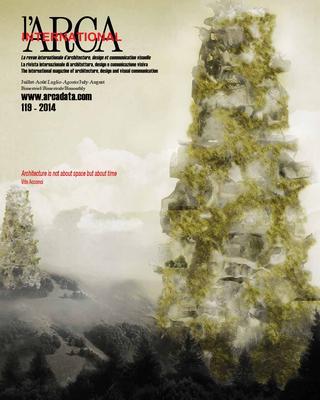 A beautiful biennial of architecture

Following a number of rather uncertain and hermetic editions that bragged a lot but delivered very little, Venice has finally managed to produce an event worthy of the international prestige that both the city and Biennial deserve.

I am not sure whether the merit for such a well-organised and well-signposted Biennial, with a clear-cut schedule of events that was, above all, comprehensible to more than just architects, featuring simple but smart installations without pointlessly wasting resources, should go entirely to Rem Koolhaas, but his professional talent and widely acknowledged brilliance certainly contributed to this achievement.

A Biennial of Architecture that finally raised the status of the architect to that of a creator of comfortable and pleasant physical protections allowing people to about their lives harmoniously with suitable respect for the natural environment in all its different facets that accommodates them.

A simple and clear basic idea - “The Elements” helping us understand the logic and stylistic idioms architecture has always drawn on - was what was required to promote and re-propose that vocabulary of structural features that has never changed in terms of their useful efficiency and only ever been modified in terms of their forms and aesthetics.

As well as reinstating the Biennial in its natural ethical-cultural context without overemphasising aesthetics, as has been the case in several previous editions, the central issue of the event, entirely focused on the “fundamentals” of architecture, finally heralds the end of the rather inappropriately named technological age in which we are currently living. The present-day scene is increasingly focused on a rather improbable and unlikely notion of informal appearance, as image and structure are freely set down in space without creating any kind of generative bearing structure and with interior designs that are merely a footnote to outside appearance.

This accounts for the proposal to get back to the fundamentals and attempt to reappraise design in terms of certain fundamentals and basic assumptions related to the use and knowledge of material, which now allow us to design and build with ethical/cultural respect for places and people, in order to finally attempt to gear utility and beauty to available resources with respect for scientific-social progress in the various places where architecture is located.