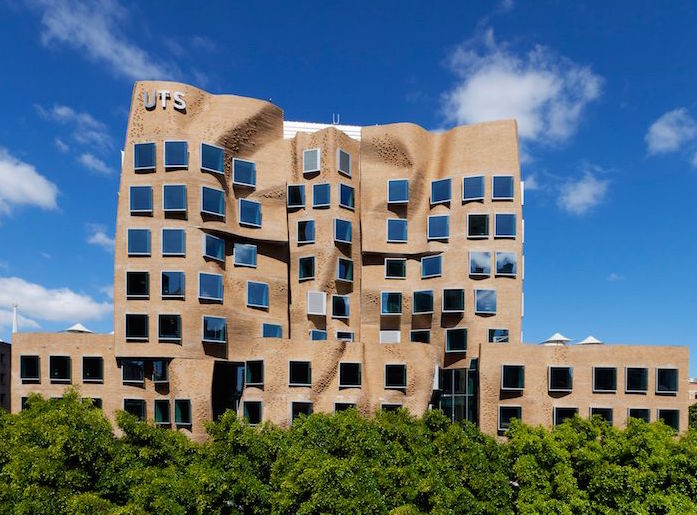 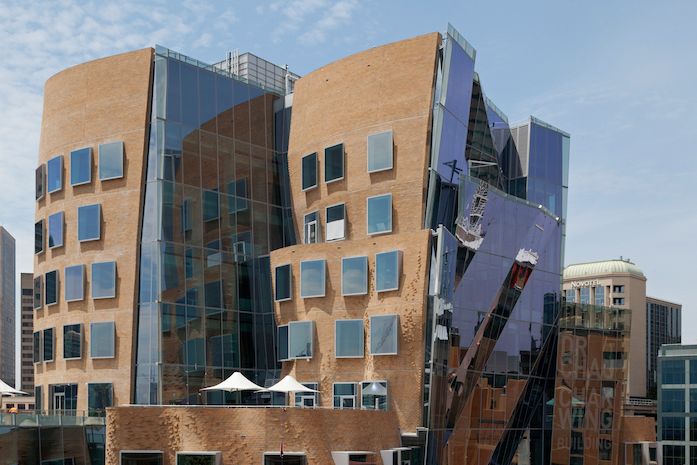 Franck O.Gehry started off as sculptor and has never really stopped being one right throughout his long career. Now, at the age of ninety, his curriculum of consistently coherent works has been further extended by another wonderful example of his unmistakable style. We are talking about the very distinctive building he designed for Sydney University of Technology in New South Wales. 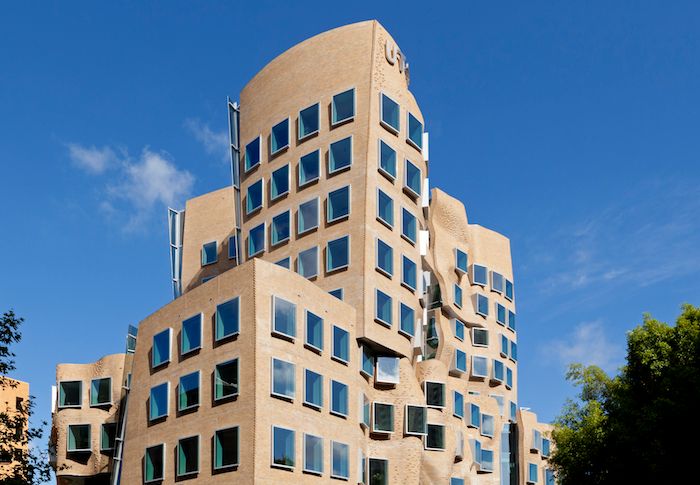 He has once again left his own unmistakable and highly sensitive mark on the surroundings in which his project is located. The university campus has been embellished with Gehry’s building thanks to the financial backing ($25 million) of the Chinese-Australian tycoon and philanthropist Chau Chak Wing. It hosts a Business School for approximately 1300 students complete with adjoining business offices and accommodation. 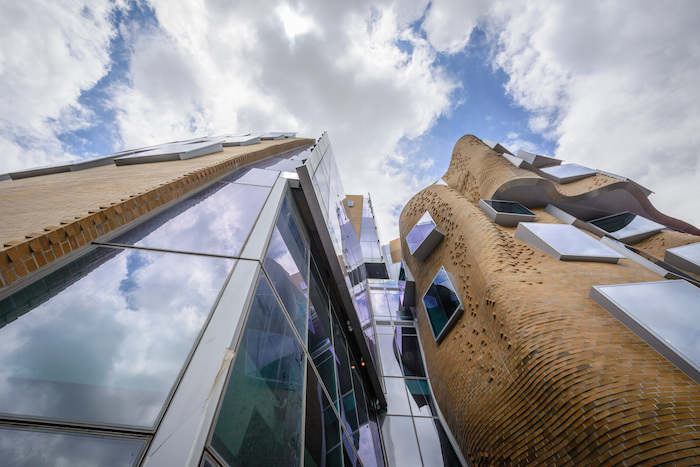 13 floors rising up to a height of approximately 42 m that also drew on the engineering expertise of the Arup firm. Three years of extremely intensive work. 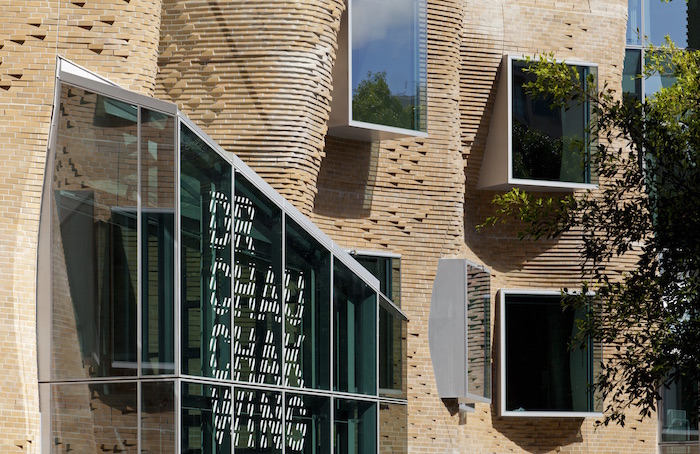 Sloping columns of concrete point out towards the corners of the perimeter of the site. They rise up to create both centrifugal and centripetal notion. In the latter case, this motion is generated by a bundling and tangling effect along the perimeter. 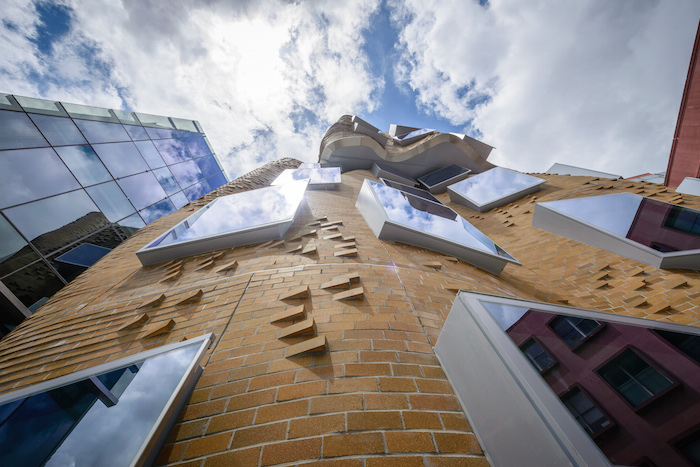 The construction is constructed along the lines of a treehouse. On the outside, the facade is adorned with custom-designed bricks. The wavelike motion creating such an eye-catching effect on the outside is, in a certain sense, imitated on the inside. 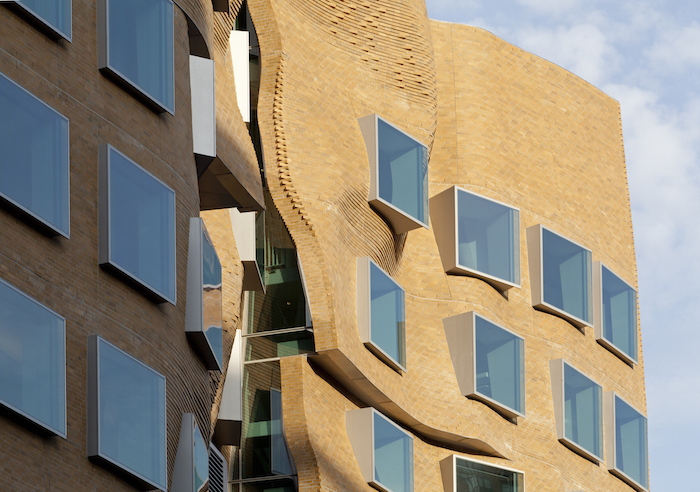 Two contrasting features seemed to come together perfectly; on one hand, a sort of handy gently downward-sloping stairway; on the other, sculptural form that open up and close according to the stylistic will of the Canadian-born architect. 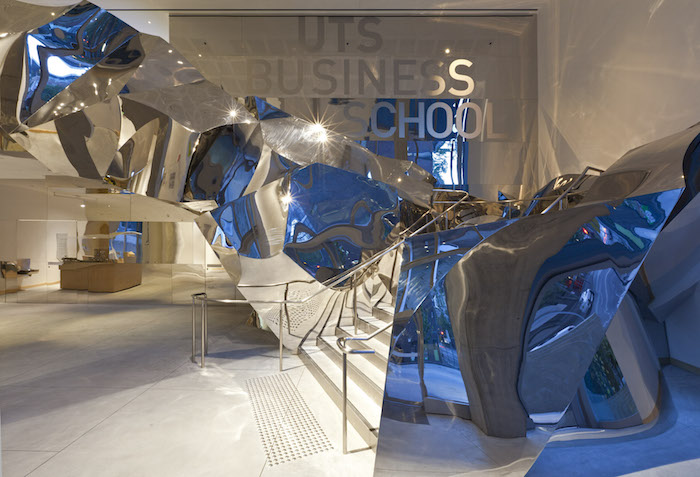 A feeling of suspense is created on the outside by the overhanging upper sections, which, at the same time, also create a sense of static absence. 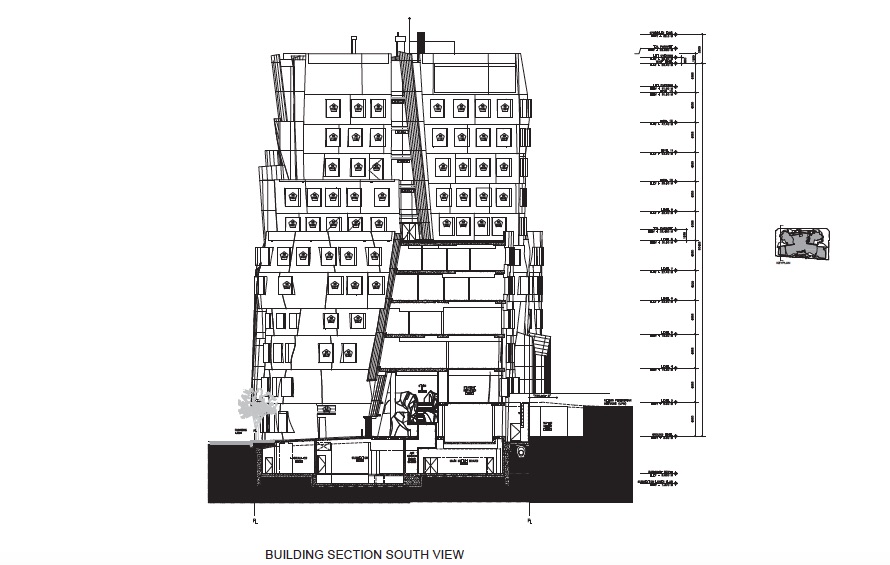 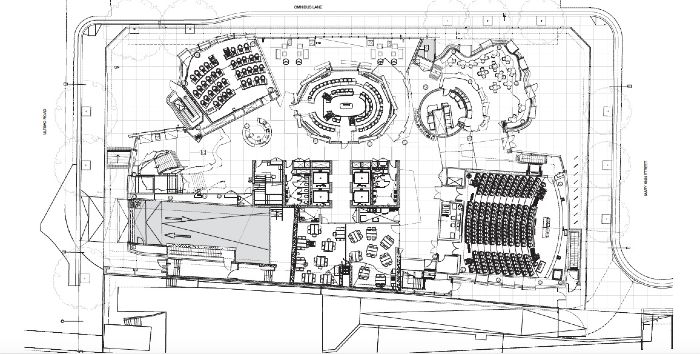 Whatever their context, Gehry’s works inevitably transfigure the appearance, rhythm, motion, and even symmetry of their settings. 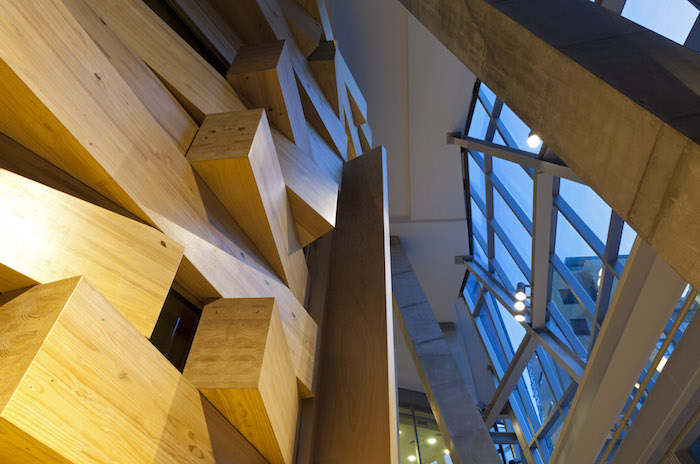 And, after creating a kind of asymmetry, it is immediately enveloped or injected with centrifugal force to enhance the work itself. Boccioni’s legacy clearly lives on. 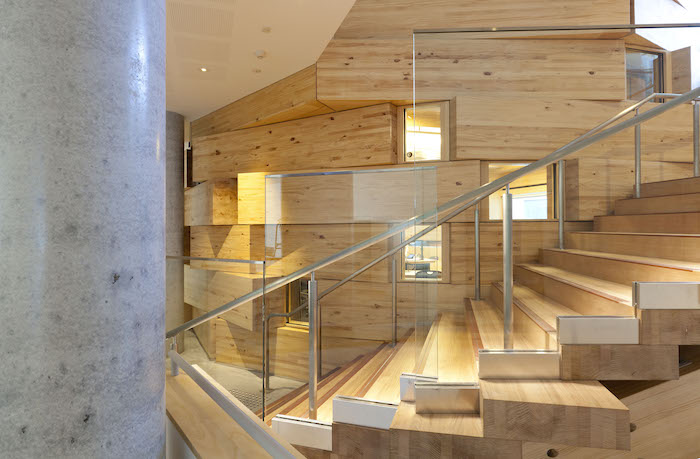 In other words, Gehry is a sculptor-architect who has not copied but intellectually and spiritually absorbed the simultaneity of Futurism. Carmelo Strano 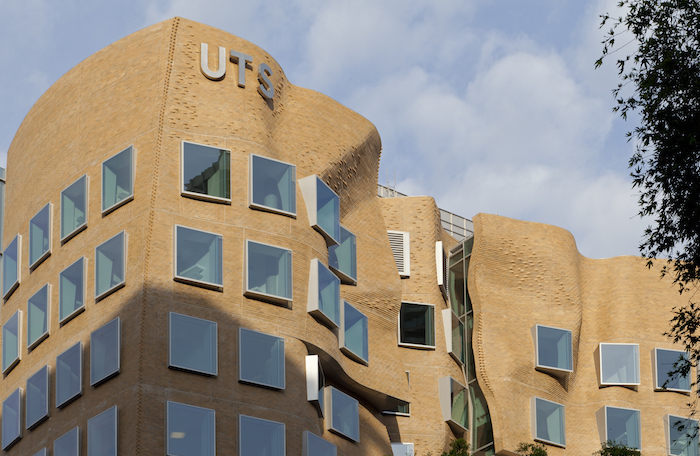