published in the​ Special n°10 of the l'Arca International

UNASUR (Union of South American Nations) has realized its new headquarters in Mitad del Mundo, 14 km north of Quito. The design is characterized by a cantilever that soars dramatically over the water pools that surround the building, symbolizing a sense of freedom. This effect is accentuated by the water’s reflective surface, mirroring the suspended monolithic volume. 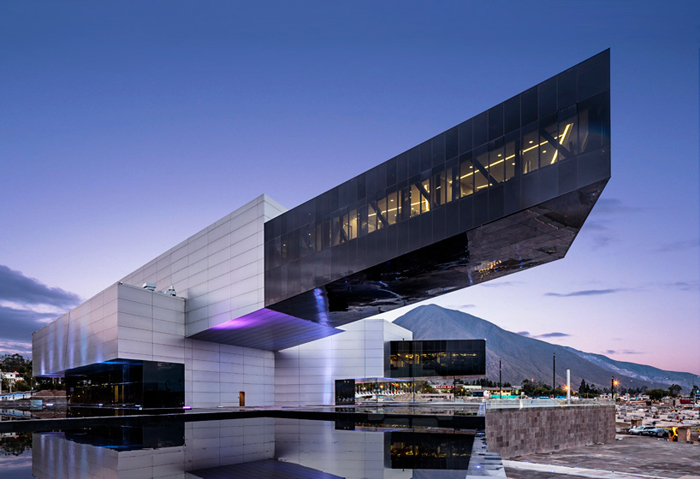 Internally, a neutral palette of colors is used so as not to detract from the clear programmatic configuration, while the generous use of glass helps convey a message of political and social transparency. The proposal has been conceived as a continuous environment without barriers and open to public transmitting dimensional dynamic space to the complex. The UNASUR HQ is a socially inclusive proposal regenerating and re-empowering the whole surrounding area and offering open spaces for the community, a library, a large public plaza, and recreational areas. Particular attention has been paid to the context and specifically to the Mitad del Mundo Equator Monument. The new headquarters have been conceived as a horizontal element that does not exceed the height of that monument, and solves 75% of its program underground. The building is composed of a double skin, the first solid and blind in contrast to the second light and transparent. The blind skin belongs to public spaces, while, paradoxically, the translucent skin belongs to the private spaces. 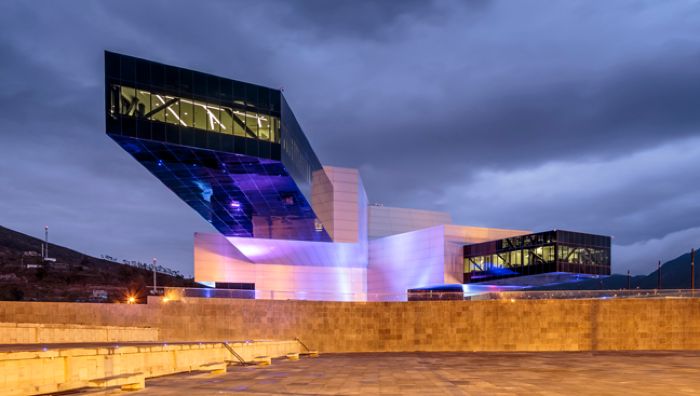 Structurally, the predominant materials are concrete and steel. The exterior is clad in aluminum panels and chromatically differentiated glass. Ecological aspects were also priority. The efficiency level of consumption of water, grey water reuse, accredited materials, low energy consumption have been incorporated for the environmental certification LEED. The installation of photovoltaic cells on the roof generates 24% of the project’s own demand, automatic systems adapt the internal building lighting depending on the solar incidence, elevators contribute with power generation, etc. Moreover, the project incorporated more than 73,000 m2 of new green areas. The interior design proposes fluid areas, thanks to its configuration and use of materials. 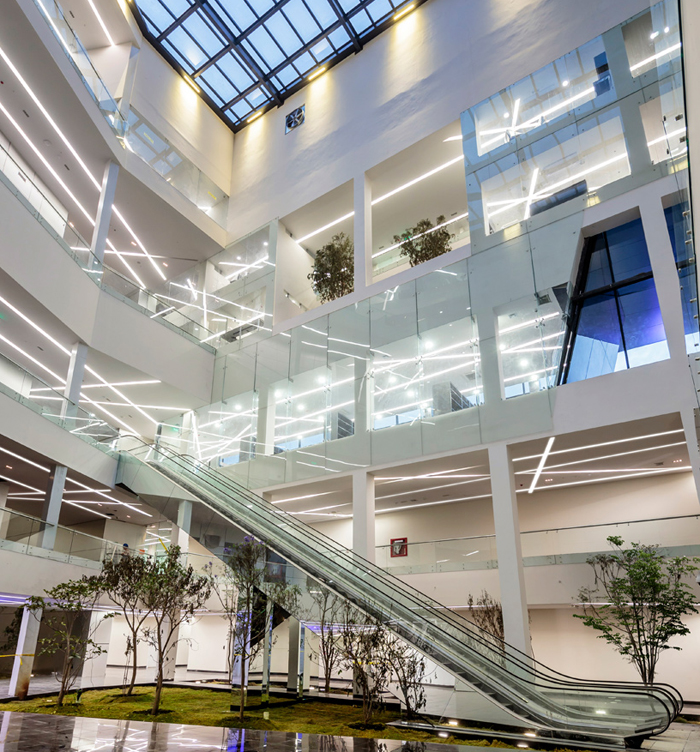 Double and triple heights internal green areas are incorporated through the five floors above ground, hosting the main library, operational and executive offices, all lit by large skylights at the top. Two floors underground host the unit convention, accessory and service spaces. 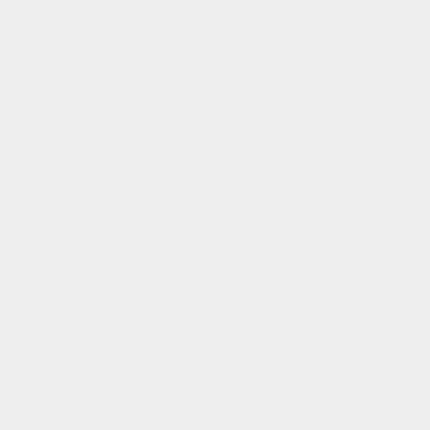